The 3 questions as ads begin to look less like ads 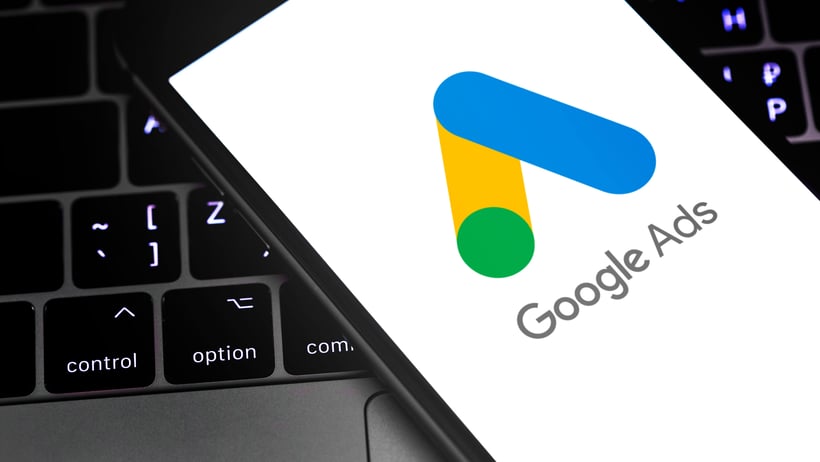 The lines between earned and paid media have begun to look like the world around me before I put my contacts in every morning – seriously blurred.

The most recent reminder was served to us by Google, when it received backlash earlier this month for once again redesigning paid search ad results to look more similar to organic results. Now, there’s only a bolded “Ad” next to all ad headlines, differing from the green and yellow “Ad” boxes used in previous generations of search.

This is far from the first change to the appearance of ads, though. According to Google, it’s made a whopping 3,000 changes to search ads within the last year.

No matter which medium paid content is used in — be it search results, influencer marketing, advertorials or any other newly crafted way of making ads look less like ads — three questions tend to remain the same. Let’s examine the questions and explore some answers.

Depends on your definition of ethical.

If you’re a hardened journalist that’s put thousands of hours into meticulously crafting each word of a story (and in the digital age, made sure your SEO is optimal), just to have your thunder stolen by some 22-year-old out of Silicon Valley whose three-cent bid beat you out, your moral compass is surely spinning.

If you’re that 22-year-old startup founder that is seeing 400% ROI on CPC ads, the thought of advertising before Google is scarcely imaginable. You’re probably feeling pretty good about it.

The fact is, some business ethics are quite steadfast, and some are not. Stealing clients? Bad. Stealing search results? Mixed opinions — I’m happy to field yours.

The short answer is yes — and everyone. This isn’t to say that earned media doesn’t have its place — it does, but I’ll get into that a little later.

Deciding whether Google’s ads are beneficial first requires explanation of how Google works at an algorithmic level. When Google decides what it shows (paid or organic results), it’s determined by a vast set of criteria. As mentioned above, Google’s algorithm is constantly changing. There are major overhauls that come every once in a while, like the Panda and Penguin updates, but since fine tuning is happening constantly to organic search results, we’ll stick to what we know: how Google ranks ads. (Feel free to skip ahead to the asterisk and take a bow, if you already know how Google ranks ads).

Contrary to what you may believe, you can’t, strictly speaking, simply pay an exorbitant amount of money to have your ad appear as the first result every time someone searches one of your keywords. If your ad is excruciatingly bad, no matter how much you bid, Google isn’t going to show it — especially not as the first result. Bids mostly come into play when two ads of similar quality are each vying for a spot on a search result page. In that case, the ad with the higher bid will most likely take the first ad spot in that search.

Quality Score is what’s going to be the determinant of how efficient your Google Ads are going to be for you. It’s reported on a 1-10 scale, and while it’s only an aggregated estimate of the ad’s overall performance, it’s very likely that the higher your ad’s quality score, the lower your average CPC will be. It’s determined by three things: ad relevance, expected clickthrough rate and landing page experience — all pretty self-explanatory.

Finally, ad format. Which extensions you use, what they are and how helpful Google deems them to be all can affect your Ad Rank. You can read all about them here.

*Now that you’re in the know of how Google decides which ads appear on your search, you may already have an idea of where we’re going. It’s not simply a price war between the biggest brands. It depends on the quality of the ad and, more importantly, the quality of where that ad is leading you. And let’s face it: big brands are big because they’ve solved some problem, and they’ve solved it well.

Google, like it or not, knows plenty about us. What we like to do, what our interests are, our political affiliation, where we work, where we park — if you can think of it, they probably know it. They also know what keeps users coming back. If Google, in its abundance of data and analysis, saw that ads were driving users away from their search engine, they wouldn’t run them. It would double down on other revenue streams until it figured out something that worked, something that earned consistent recurring revenue. But they’ve already figured it out.

The point is, if users weren’t finding ads helpful and relevant, effectively driving them off Google and/or never clicking or trusting ads again, they wouldn’t be a thing.

3.   What does the future of earned media look like?

Earned media will always be around, even if robots are the ones writing it — but it’s no secret that journalism has had its fair share of letdowns over the past decade. Newsroom employment has dropped 25% since 2008 and other declines in traditional media show no signs of slowing, let alone stopping.

The good news – things are going to get really interesting. Public relations and marketing agencies will have to continuously look for new ways to keep up with the evolving media landscape. After all, someone is going to be taking up earned media space — who it is will be up to their efforts.

Companies like Quibi are taking on the changing paradigm by turning to short-form video that has had a rapid gain in popularity over the past few years. Will TikTok eventually be the main source of news for people? Laugh now, but when teens were first Snapchatting their friends goofy pictures in 2011, we would’ve scoffed at the idea of it becoming a reputable distributor of news sources like CNN, Daily Mail, NBC News, New York Post and more.

As the cliché goes, the only constant is change. We’ve seen a massive shift in the media and marketing industry over the past 10 years, and it wouldn’t be a bad guess to say there will be an even bigger one over the next 10. One thing is certain — ads will be a major part of it.