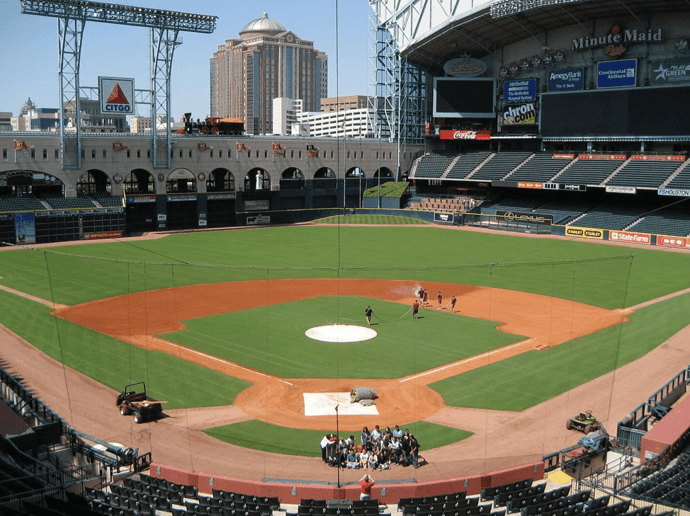 A World Series victory would have come at the perfect time for the Houston Astros.

The Washington Nationals instead played the role of spoiler in more ways than one.

A win would have secured the Astros a second championship in the last three seasons and also provided welcome relief for certain members of the team’s organizational leadership eager to sweep a recent off-field scandal under the rug.

Less than a week later, on Oct. 24, Taubman was officially a former assistant GM.

What transpired during those five days between Taubman’s firing was an exercise in crisis management ineptitude astounding in depth, breadth and scale.

It’s hard to fathom how an organization that has in recent years been so organized, professional, skilled and accomplished on the diamond could have stepped on this many landmines in its handling of the situation. What’s even more difficult to comprehend is the fact that several members of Houston’s leadership team actually dug the holes and buried the landmines for themselves to then metaphorically step on and detonate.

For the few out there unfamiliar with the story, Sports Illustrated's Stephanie Apstein reported how Taubman had (unsolicited and unprovoked) screamed to three female reporters, "Thank God we got Osuna! I’m so f------ glad we got Osuna!"

In May 2018, Astros star closer Roberto Osuna — then of the Toronto Blue Jays — had been arrested on domestic violence charges. The charges were dropped when the alleged victim and mother of his child returned to her home country of Mexico, refusing to testify. However, Major League Baseball suspended Osuna for 75 games for violating the league’s domestic violence policy. Houston traded for him last year, when his stock was at its lowest.

Instead of immediately condemning Taubman’s statements, initiating an investigation into his comments and assessing the level of disciplinary action required, the Astros chose on the following Monday to attack the credibility and reputation of the reporter, issuing a statement approved by several members of the organization calling Apstein’s story fabricated, misleading and irresponsible. The statement also alleged Taubman’s comments came within the framework of his defending Osuna during a post-game interview, when no such interview was actually taking place.

After other media outlets corroborated Apstein’s story, the Astros went into damage control mode, which basically amounted to adding a layer of banana peels on top of the landmines. On Tuesday, Taubman issued a watered down apology expressing regret in his language and if anyone was offended without directly saying sorry to Apstein.

Two days later and five days after the incident, the Astros terminated Taubman. However, another statement issued by the team apologized only for Taubman’s behavior in front of Apstein and the other reporters. No one expressed regret for the far more egregious act of impugning her integrity as a professional reporter.

In his press conference later on Thursday, Astros General Manager Jeff Luhnow said the team’s original statement attacking Apstein should have never been sent, admitted several other unnamed members of the organization saw it before it went out and actually painted himself as the victim for having to answer tough questions about the incident. Adding insult to injury, he still didn’t personally apologize to Apstein, even with her sitting in the room.

Taubman’s behavior clearly merited disciplinary action but he was hardly the only one in the organization at fault, which means the culture that allowed and enabled his behavior still very clearly exists at even higher levels of the team.

When the ‘dead chickens’ come home to roost

Intentional or not, the Astros’ response has its origins in an increasingly popular political crisis approach known as “the dead chicken” strategy.

The method was developed by political strategist Mike Davis, who spoke about it on The New York Times podcast The Daily. (Click the link to the full transcript of the episode if you want to dive deep into the roots of this colorful image.)

Reporters Kate Kelly and Robin Pogrebin of The New York Times were also on the podcast. They detailed the strategy’s four key steps. To paraphrase:

In the case of the Astros, someone at the higher levels of the organization clearly communicated to others that the approach would be to not back down.

Next, Taubman claimed he was sticking up for Osuna for being treated unfairly during an interview (that we know didn’t actually occur, of course).

Finally, they accused the reporter of lying and attacked her credibility.

Thanks to the work of other journalists in the room, the Astros were unable to succeed in steps two and three, which is perhaps the only reason they didn’t bat four for four.

The path to an effective and credible crisis strategy

As we’ve noted frequently in this space before, WordWrite typically handles a dozen crisis engagements a year. Fortunately, you don’t hear about many of them.

Based on our experience, 20 percent of the population is going to disagree with you no matter what you do. The 20 percent on the other end of the spectrum is going to love you all the time. It’s the 60 percent in the middle you need to win in the court of public opinion.

We believe authenticity, fluency and engagement are the hallmarks of all effective stories and — by extension — communications strategies, including during a crisis.

An organization needs to start from a place of truth, use those internal experts who are most effective in sharing its story and consistently monitor the target audience to ensure key messages are resonating.

Only then are businesses best positioned to define and leverage what we describe as their Capital S Story – why someone would buy from them, invest in them, partner with them, work with them or work for them.

This approach is essential to effective marketing and communications.

History tells us the Astros will have some down times again. Remember, their recent string of six winning seasons in a row immediately followed five consecutive campaigns that saw the team average nearly 100 losses per year.

Perhaps it won’t get that bleak, at least for a long time. But when and if it does, the team will need to have an ample supply of goodwill built up.

Without a winning product on the field to distract from their handling of situations like the one outlined above, the Astros will find themselves operating in a reputation deficit with the community members, fans, civic institutions and political leaders they’ll need support from during times of crisis.

If their reaction is to turn to a dead chicken strategy in the face of adversity, who will be invested in or ever trust their Capital S Story again? 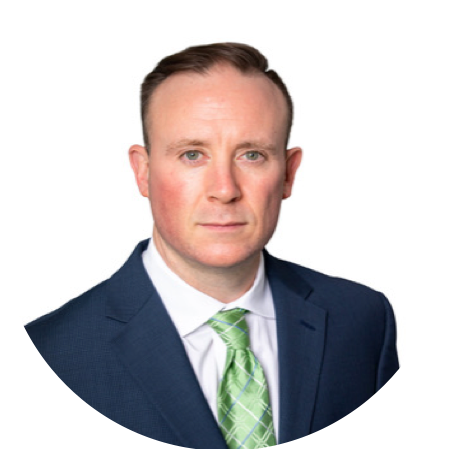