Fear-based marketing campaigns are not always the right approach 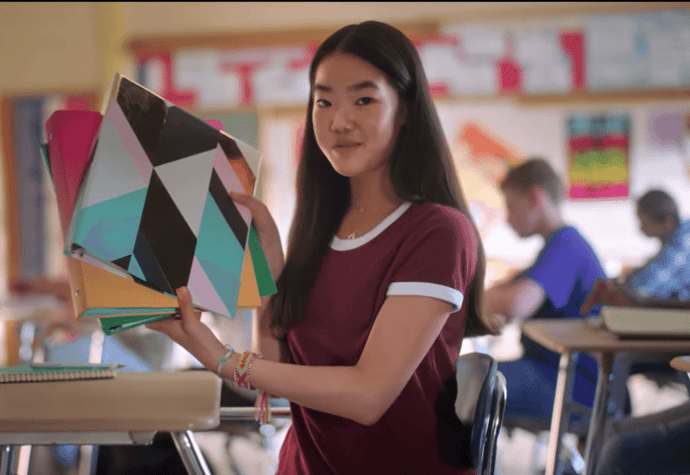 A few days after the Parkland shooting in 2018, I got an email forward from my mother. She was outraged after receiving a promotion from a well-known national retailer with the subject line “THIS IS NOT A DRILL: 75% off all denim!” This was merely hours after 17 people lost their lives, partly because many did think the shooting was a drill. I know, you’re cringing too, right?

Along with the email was a response from my mom to the company. She called them tone-deaf and heartless and asked for an explanation. The company responded with a canned, yet remorseful apology, and assured her that her sentiments would be elevated to management. Suffice to say, they lost two customers that day.

I was reminded of this exchange recently after I, like much of the country, watched the Sandy Hook Promise PSA — a dark, gut-wrenching video depicting students using common school supplies as emergency survival tools during a mass shooting. Part of the group’s “Know the Signs” campaign, the goal of the video is to help stop gun violence before it happens.

Although the message is certainly clear, I couldn’t help but question the effectiveness of such a graphic campaign. Have we all become so desensitized to tragedy that it’s necessary to terrify people until they listen? And does it really get the message across if people are so troubled by the content that they turn the channel before watching through to the call-to-action?

As marketers, we know the basic goal of any communications tool is to inspire action — whether that’s a sale, a click, a like or a play. Most of the time, this means tapping into people’s emotions, finding out what makes them tick. Evidently, Sandy Hook Promise decided fear was the ultimate vehicle for change when it comes to gun safety.

But I have to say, I felt just as disturbed by the Sandy Hook Promise PSA as I did by the senseless email blast shared by my mom.

Make no mistake, these campaigns are entirely different. They don’t share the same goal or audience characteristics. One is elegantly and thoughtfully produced — the other, an automation gone wrong. But if the messages are lost in a cloud of distaste, did either truly accomplish its objective?

There’s an ongoing debate in the marketing community as to whether fear-based campaigns actually work. Unsurprisingly, the shock-and-awe approach is used to discourage some sort of bad behavior, but oftentimes, these campaigns cause the opposite effect.

There’s perhaps no better longstanding example of this than the barrage of anti-drug campaigns that were launched in the ‘80s, ‘90s and early 2000s by the Partnership for a Drug-free America (presently known as Partnership at Drugfree.org). The now infamous portrayals of “your brain on drugs” and “snake the coke dealer” are some of the most watched PSAs of all time. These also used fear as a motivator, but after decades on the air, researchers found that the ads were not only ineffective, but may have inadvertently encouraged drug use. Why? The ads were too heavily focused on parental oversight, sending the message, “if you do drugs, your parents won’t approve.” And it doesn’t matter what decade we’re in, teens will never think it’s cool to listen to their parents.

Similar results have been reported from researchers analyzing the success of anti-smoking ads. While nonsmokers who watched the ads appeared to be champions for the cause, current smokers often responded with anger, defiance, denial and general negativity.

The anti-drug campaign took a promising turn after rebranding in the mid-2000s, focusing on the positives of avoiding drugs vs. the negatives that come with drug addiction. Scenes of teens staying “above the influence” stressed the importance of empowerment, arming kids with information so they can have the courage to “say no” on their own.

After a few days of viral social media activity and more than $2 million in donated media placements, the jury is still out on the Sandy Hook Promise PSA. Initial positive responses from media outlets and politicians were tempered by mixed emotions from the court of public opinion. Campaign leaders are encouraged by the results, but only time will tell if the message made an impact.

So, what’s the solution? It’s clear from the statistics that ads using scare tactics and negative messaging do not work as well as those with a positive tone, but does that mean fear will never work?

I suppose the answer to the question lies in the audience. I’m a firm believer that proper research into audience preferences is the key to any successful marketing campaign. Do the leg work, keep an eye on the news, host focus groups, and don’t skimp on the upfront research.

Because trust me, losing the public’s trust and attention is far worse than a little hard work. 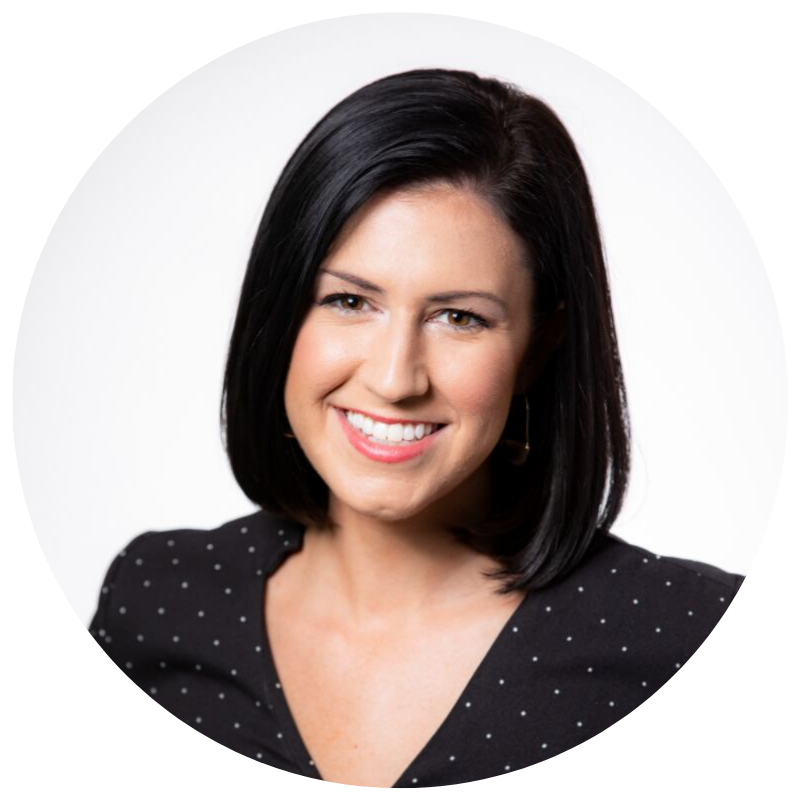 Want to talk more on marketing? Shoot me an email at at erin.hogan@wordwritepr.