How to add color, clarity and purpose to your communications 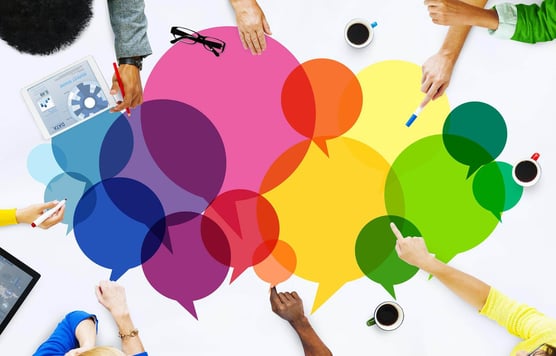 From Grey Street to Somewhere Over the Rainbow: Adding color, clarity and purpose to your communications

I’m a '90s girl. I came of age when grunge was in, and the bright colors of my early youth were out. I graduated both high school and college before “Y2K” dominated headlines.

While Nirvana and Beck blared regularly from the boombox atop the plastic crates in my dorm room, you could say that Dave Matthews also played a lead role in the soundtrack of my life.

His song “Grey Street” struck me, with its lyrics telling the story about a young girl. There are several hypotheses out there as to the true meaning of the song, however these words, “and the colors mix together to grey,” have always reminded me of finger painting as a child. I’d start out with beautiful bright colors, and by the time I was finished, I had somehow with my chubby little fingers blended all of the colors together to make a dull variation of grey. The vibrant colors were gone, but I was proud of my masterpiece because, who wouldn’t be? It was fun to make!

As a professional communicator today, it isn’t lost on me that this finger-painting project has a lesson worth sharing. Think of the individual paint colors as key messages. They are all worthwhile and serve an important purpose, yet when you mix too many together, you end up with a bit of a word mess — a jumbled grouping of words without any clear purpose. Your audience may acknowledge seeing it, but since they don’t know what it is supposed to be, they dismiss it. They bury it in an email folder to “read later,” but that time never comes.

I get it. I’ve received dozens of these masterpieces from my children, but I’d be lying if I said they were my favorite. I prefer the pictures they draw with vivid detail of something they care about — like the mermaids my water-loving six-year-old makes. I hang those up or bring them into my office.

Maybe in the flurry of a busy workday, we are all guilty of occasionally producing grey materials. We have so much to say and little time, so we blurt it all out in one article, press release, quote, memo, email, blog, etc., hoping someone, anyone, will get it.

Here are three tips for adding color, clarity and purpose to your communications materials.

Dave Matthews is still one of my favorites, but when it comes to sharing a message, I plan to focus more on “Somewhere Over the Rainbow,”  the theme from the film version of “The Wizard of Oz.” Remember the storyline? Each character Dorothy met was missing one important trait — courage, brains and a heart. How could we ever forget the clumsy scarecrow, the stoic tin man or the lovable lion? Their colors were vivid in every way. It was the yellow brick road they traveled, not a grey street, after all …

If you need some help adding color, clarity and purpose to your communications, contact us. 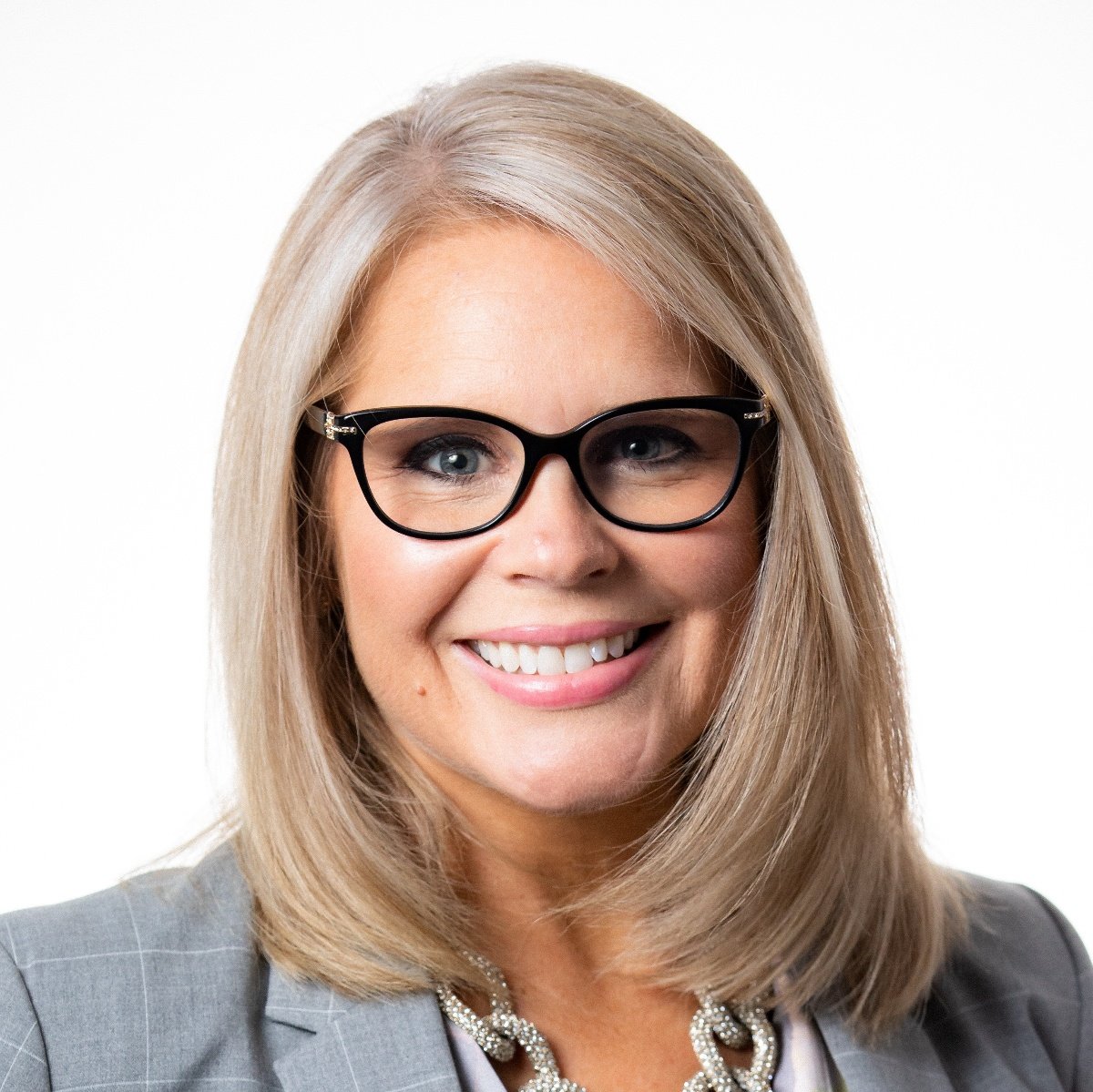