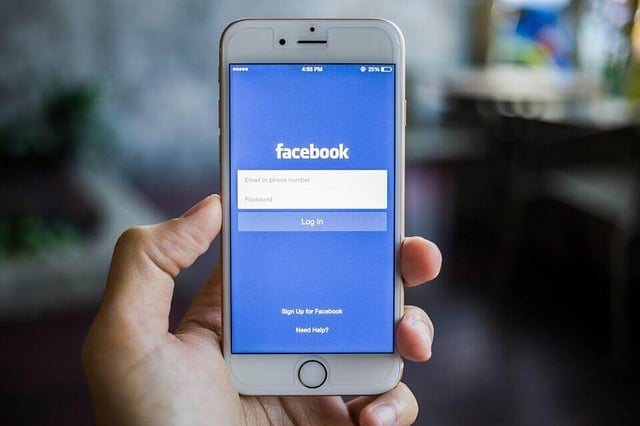 Facebook’s Q2 earnings report indicates video is one of the mediums it is looking to maximize. The social media behemoth is moving rapidly down a path toward stealing major revenue from traditional television advertising budgets. According to Advertising Age, “Facebook essentially wants to be television on the internet.”

Facebook Live videos are acting as the cash cow placeholder until the company shifts to a more television-like approach. Currently, users can’t get enough of it. Influencers, celebrities and even professional athletes are capitalizing on the trend and getting paid top dollar to use it and promote it.

It even garnered national attention in Pittsburgh after Antonio Brown, the Steelers star wide receiver, livestreamed from the locker room during a post-game win last season. He was paid a hefty sum to create content for Facebook Live. That’s fortunate for Brown, because filming in the locker room is illegal under NFL policy and comes with a hefty fine.

While Brown took significant flack for his actions, eventually he and Facebook benefited from the situation. Facebook received mentions across national news outlets while more advertisers continued to spend money using the tool. And despite his misstep, Brown received a contract extension making him the highest paid receiver in the league.

Unfortunately, casual users and fans now know that Facebook is paying professional athletes and other influencers to create content. Brown received $244,000 to endorse Facebook Live, as reported by FoxBusiness.com. The endorsement was probably not meant to become public as Facebook wants fans to believe that Brown and other endorsers are posting videos because it’s the “hip and cool” thing to do. Therefore, you should use the video tool too.

Sadly, Facebook Live videos have a darker side. It has become an outlet for users to broadcast horrifying crimes. Murders, suicides, tortures and kidnappings, among other gruesome activities, have been broadcasted for the world to see. Just a few weeks ago, a sexual assault was broadcast on Facebook Live and hit major news outlets.

Businesses, organizations, ad agencies and others are spending more and more of their budget on video and now use it as an integrated marketing tool to connect with consumers. It also means all users have access to it, for better or worse.

According to CNET and in light of the recent criticism, Facebook founder Mark Zuckerberg is trying to clean up the image of the brand and the video tool, which is currently unregulated. He’s even been on the campaign trail visiting people outside the Silicon Valley bubble in Michigan, Wisconsin and New Orleans to help these efforts.

Still, Facebook continues to rake in the cash and has more than 1 billion people active on the platform. Video now appears to be the priority for Facebook in its quest for social media dominance.

Do you use video on social media to tell your story? Share with us in the comments below! Want to know more about how to leverage social media? Download our guide below!

Interested in learning more about digital marketing in gaming? Feel free to reach out to me at noah.fleming@wordwritepr.com to get started, reporting included.