Lessons from the World’s Most Famous Car Salesman 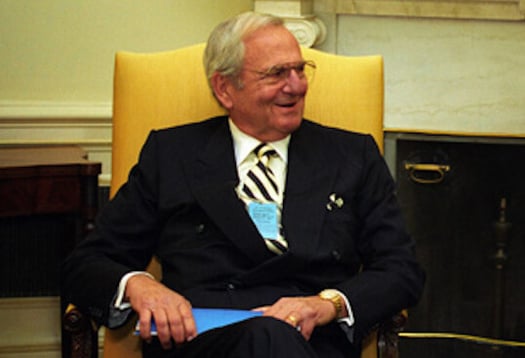 Car salesmen get a bad rap, trying to peddle vehicles while burdened with pop culture-fueled stereotypes as swindlers and lowlifes. Indeed, there are fast-talkers with dubious intentions, but most are just regular folks doing a job.

And some are legends.

Lee Iacocca, the auto industry titan who was the face of Ford as it soared to new heights with a series of masterful campaigns, died July 2 at age 94. One of America’s best-known businessmen in his heyday, he has since garnered a mixed reputation, after playing a role developing one of Ford’s most disastrous vehicles, making unpopular-but-necessary decisions as an executive with a then-bankrupt Chrysler, and amid revelations that many of his best ideas may not have actually been his.

But Iacocca’s marketing acumen and status as a communicator are mostly unimpeachable. Early on, he recognized cars were more than a means of getting from point A to point B, playing up the sense of freedom, style and personality that permeates the industry’s messaging today.

As Iacocca displayed an ability to connect with consumers that few possess, some major waypoints in his career have timeless lessons for anyone who works in communications. Let’s examine a handful.

The lesson here? Big ideas might fail – but when they work, they can change an industry. That holds true in communications, just as it does in the auto industry. Don’t be afraid to dream, take risks and adopt the next big thing when you see it. Iacocca, for all his flaws, wasn’t – and he became the world’s most famous car salesman. 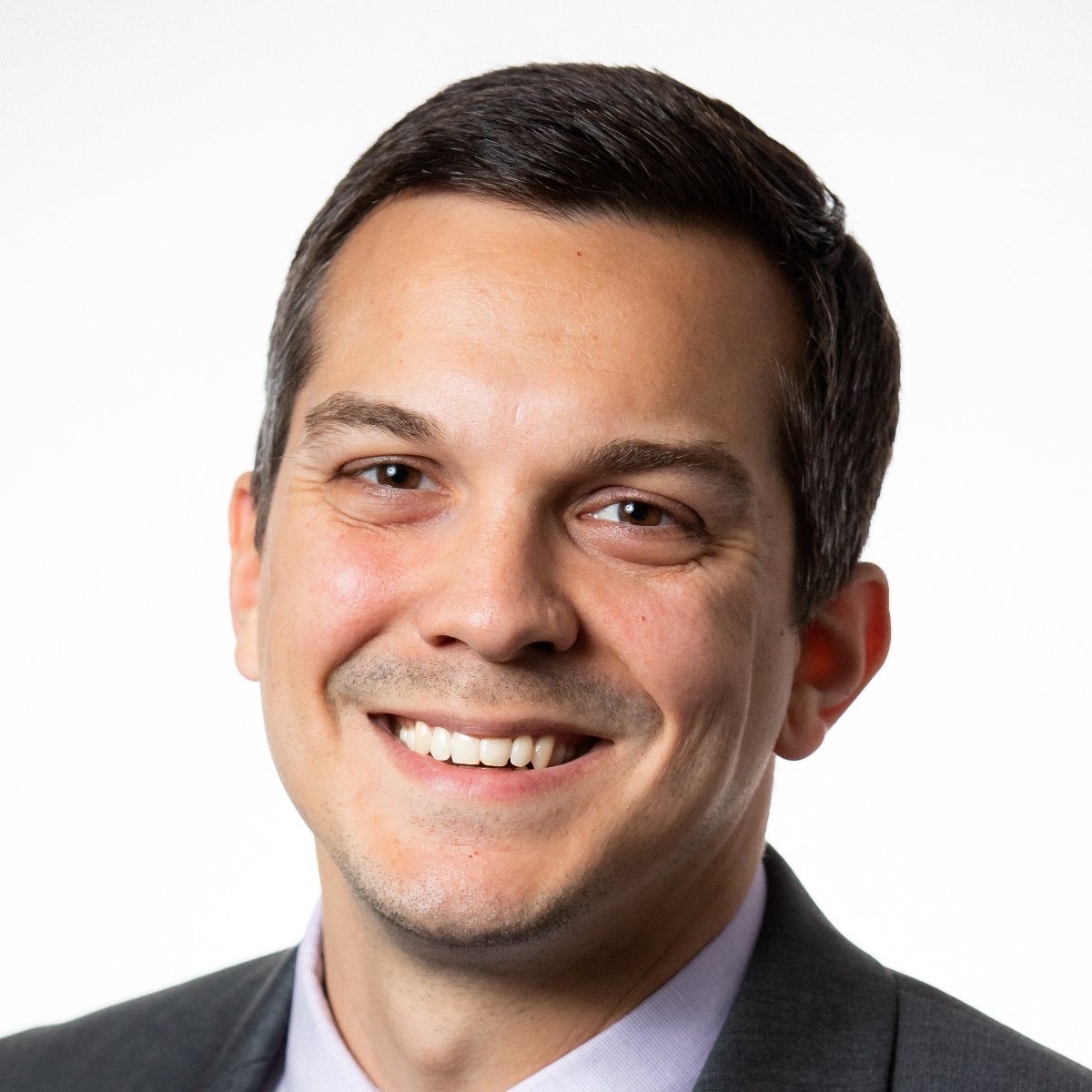 Want some storytelling help (or to just talk cars)? Reach out to me directly at dan.stefano@wordwritepr.com​