Lessons in Trustworthiness from People Who Don’t Trust Easily 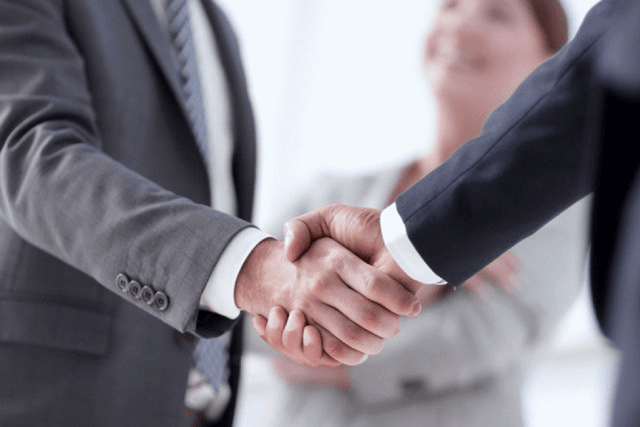 It can be easily given and even easier to break. Sometimes, it’s difficult to earn but resolute once shared. It’s a key to relationships, both personal and in business. It might mean different things to different people, but most of us know it when we have it.

We’re talking about trust, that emotional commodity all communications professionals vie for when connecting with clients, colleagues and the media.

And while public relations pros, marketing specialists and those in corporate communications roles largely aren’t in positions with such serious duties as creating legislation or preventing crimes, there are important broad messages we can learn from the survey and even apply to how we conduct ourselves as communicators.

Americans tend to be skeptical, especially when it comes to people in positions of power. For example, 81% of respondents answered they believe members of Congress behave unethically either all or most of the time, or some of the time. That figure wasn't much lower for leaders of technology companies (77%), religious leaders (69%), local elected officials (66%) and journalists (66%).

So, people don’t expect ethical behavior from Congress or the tech CEOs who profit from selling data? This isn’t revelatory in a world with a largely cynical atmosphere and a news cycle driven by scandal.

What it does tell us is, if people aren’t necessarily expecting the best from our leaders, there’s an opportunity to grow trust when they share stories of themselves and their companies acting ethically and benefitting the public. It might sound patronizing — “Look we’re being decent people!” — but just as people are inclined to be distrustful, I think it’s fair to say they want to see the world working the right way, too.

And as the survey shows, the bar is set low.

Show that you care

The three groups to perform “best” in the question about unethical behavior were military leaders (50%), K-12 public school principals (52%) and police officers (61%). It’s interesting to note that even among the seemingly most trusted groups, about half the respondents are expecting unethical behavior at least some of the time, but those groups also had the highest marks in three categories pivotal to trust:

Reviewing the entire study, there’s one trend that truly stands out — and it’s probably the most predictable one: Americans don’t have high trust in members of Congress.

Break down the views on lawmakers’ behaviors, however, and we see what really drags those opinions down is the public doesn’t believe Congress does a good job of owning up to their mistakes. Four-in-five Americans answered that members of Congress admit or take responsibility for their mistakes never or only a little of the time.

The public, generally, has a good sense of when they’re being fed spin or told a lie to cover up a failure (whether they care about it might be a partisan issue, of course).

But people respond well to humility. You make mistakes; they’re going to make mistakes. That’s why a contrite and, most of all, honest apology makes a difference. A recent study outlined the six elements of the best apologies: expression of regret, explanation of what went wrong, acknowledgement of responsibility, declaration of repentance, offer of repair and request for forgiveness.

An apology won’t immediately solve your problem or change everyone’s hearts and minds, but at a vulnerable time, it’s the most genuine story you can tell.

Trust is connected to people’s assessment of ethical behavior, and that evaluation varies person-to-person. Most of us weigh our morals differently. That might make our job as communicators more difficult, as we want to share a client’s story consistently. With all of the variables pushing and pulling on how we craft a message, though, remember the key to trust is the truth.

For more on how to uncover your own genuine, untold story and building trust with your audience, feel free to reach out to me here, or have a look at our services. 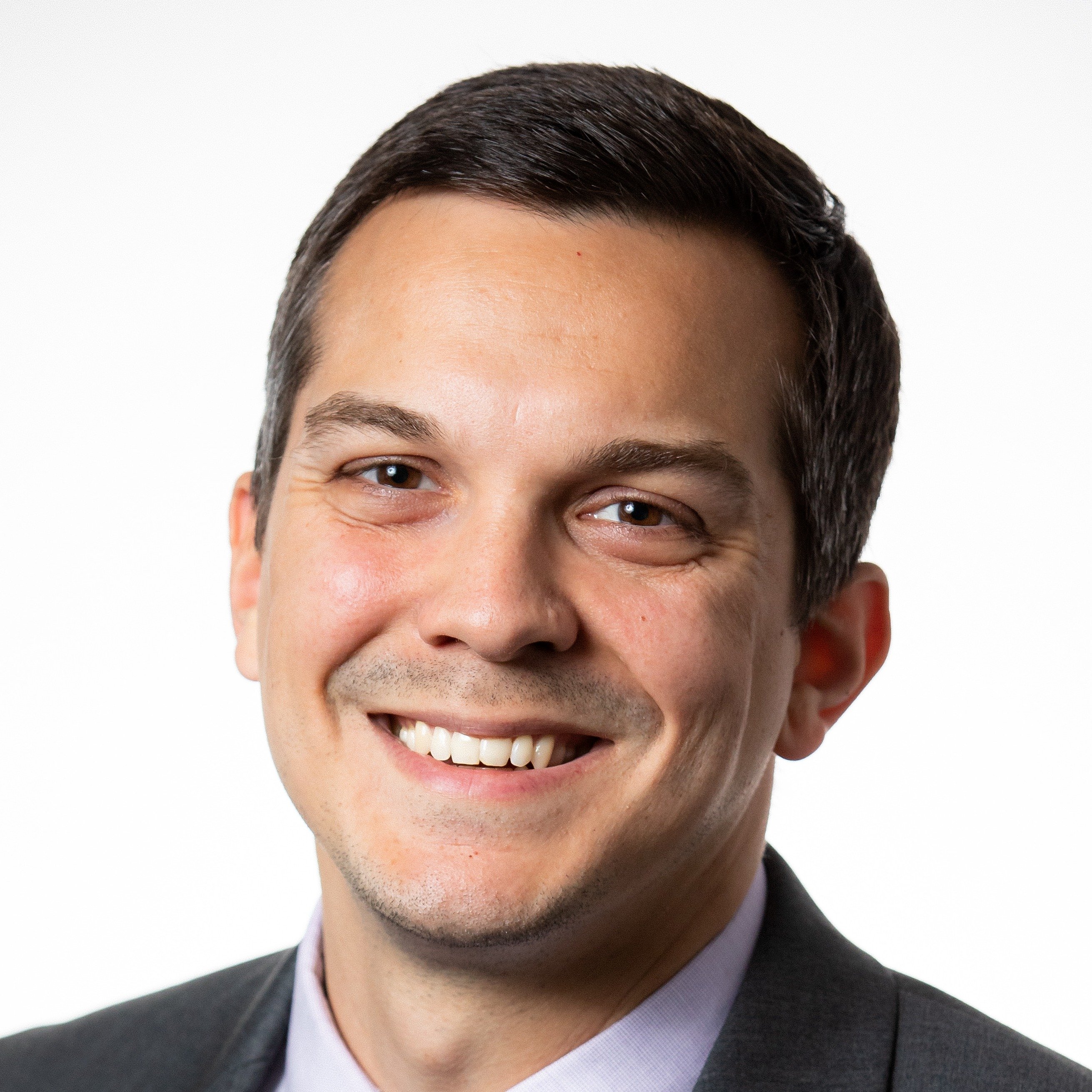 I'd love to hear your thoughts on trust and what I wrote about it. Email me at dan.stefano@wordwritepr.com and let's chat.