As communicators, we have a natural tendency to want to control things – a message, a story, an interview, a planned event, etc. We’re also cynical by nature, not because we’re characteristically negative, but because we are trained to anticipate the “what-if’s” of any circumstance.

These are all things we’ve been faced with at one point or another in our combined nearly 150 years of working in crisis PR and media relations on behalf of our clients or employers. In general, we prefer to over-prepare rather than scramble because we haven’t thought things through thoroughly.

If there is one thing we’ve all learned through experience, it’s that being prepared is vitally important. So is being flexible and able to maneuver through unknowns. It's truly the key to success. 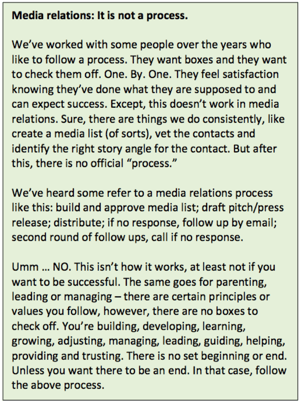 Recently, we were tested when we pitched a story on behalf of a client. We drafted a short pitch and sent it to a reporter with whom we’ve worked for many years and during his time at different publications. We know he’s seasoned and if he’s interested, he’ll let us know. He did almost immediately.

Good news, right? Absolutely. But, we also know this reporter is very knowledgeable about the industry he covers and has a lot of connections for stories. Part of his interest was likely to add to his list of connections for future stories, which is smart on his part. For us, however, that meant we didn’t have any certainty he would indeed write a story, despite his interest in speaking with our client.

So, we worked with the client to get contact information and availability for the two company leaders, representatives of a company that had commissioned a survey related to the pitch and a supporter/board member and shared it all with the reporter. He promptly thanked us, but still, no confirmation of a story.

At that point, we could only assist. Control was officially out of our hands.

About two weeks later on a cold Sunday morning, we saw it. Front page, Business section, a beautiful story about the company we’d pitched, complete with a photo. The next day, the same story was posted on the paper’s website.

The takeaway of this example? To steal from a well-known movie my daughter absolutely loves, sometimes you just have to let it go. Resist all urge to control and simply trust. Trust that you’ve done a good job in preparing and trust in the reporter doing his/her job to the best of their ability. There is no “secret media relations tip to guarantee coverage.” If we told you that, we’d be lying and that’s not who we are.

It’s quite simply a matter of knowing your audience, managing expectations and trusting that it will work out the way it’s supposed to. If the journalist had only spoken to the client and not written a story, that would have been a success too. At the end of the day, we work in media and public relations. We’re not scientists or doctors. If we make connections with people who may not have known each other prior to our introduction, that’s success. Click below to download our guide and learn more about how we develop meaningful media relationships at WordWrite. 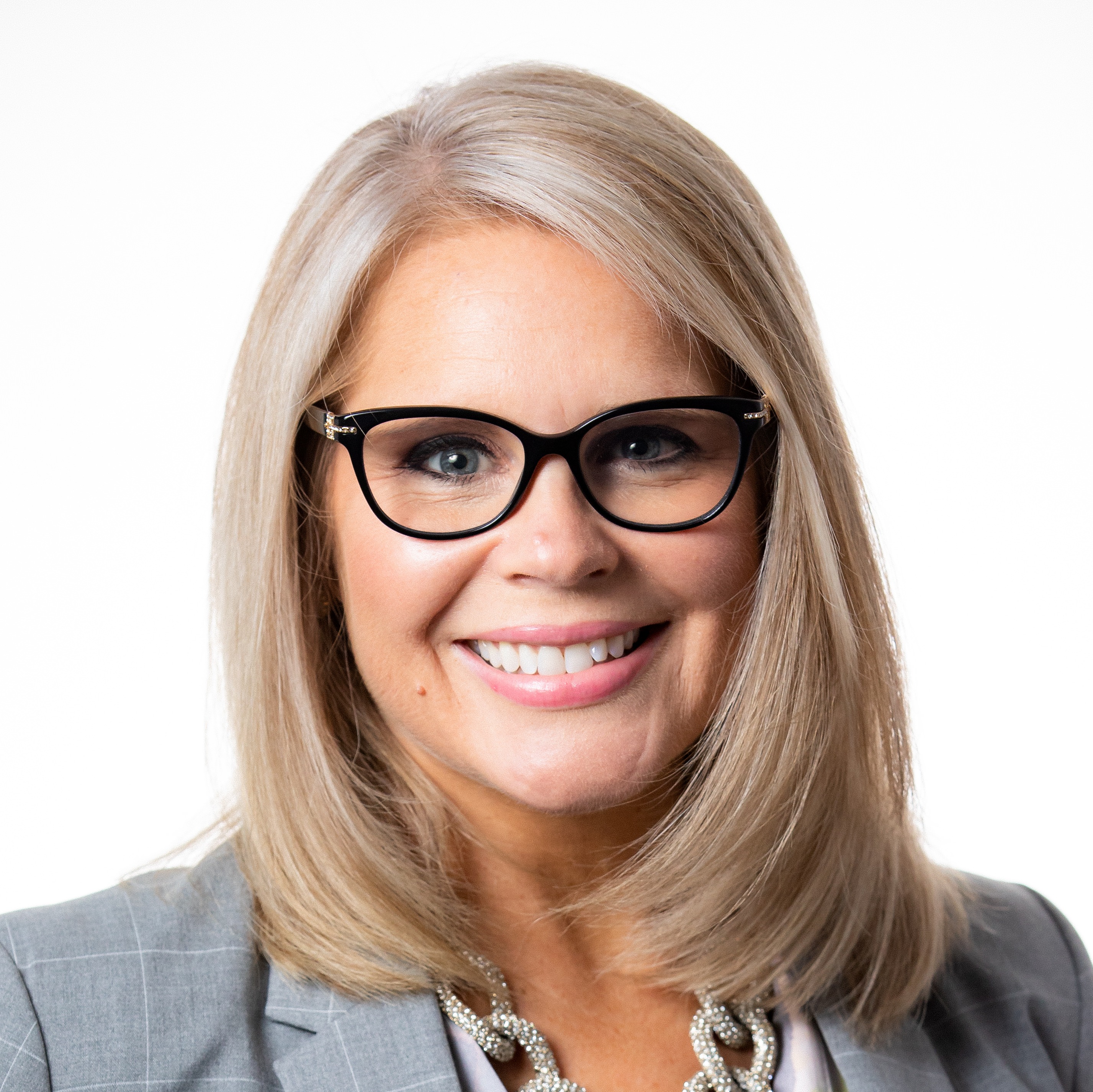