This is a story of Carl and Joe. I don't know if Carl and Joe ever met, but they were certainly fellow travelers. Their shared passion: storytelling.

Carl is Carl Jung, the brilliant psychoanalyst. Joe is Joseph Campbell, the mythologist who gave us The Hero With a Thousand Faces and several other seminal works on storytelling and myth. What do these two men have to share with us about storytelling? Everything. 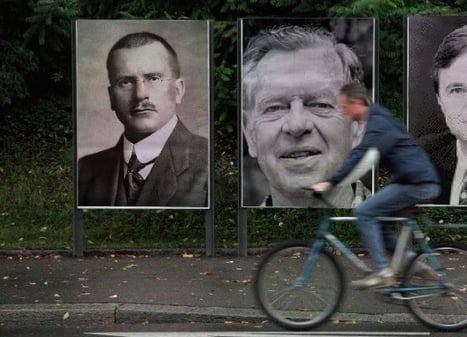 Jung, a contemporary of Sigmund Freud, believed in the mystical power of seminal human stories and in the shared experiences those stories encapsulated, a phenomenon he called the collective unconscious.

Campbell, one of the most famous academics to never earn a PhD, used his rejection as spur for world travels. These travels led him to an exploration of world cultures and religions and a huge realization: Throughout time, regardless of a society’s economic attainment, sophistication or reach, we have told the same stories over and over and over again to educate, entertain, inform and motivate each other.

For 21st-century communicators and marketers, Carl and Joe revealed the secrets of the most powerful kinds of stories we can share.

For Carl, practicing psychoanalysis in Switzerland at the intersection of Europe as World War I erupted around him, the realization was similar. Through his practice, Jung discovered that despite differences in language, culture or ethnicity, his patients all had the same nightmares and dreams.

Jung came to call these stories archetypes, or basic story outlines that we tell ourselves over and over again. Examples would include the wise old man, the great mother, and the trickster. When you read those words, they evoke images of stories you may have read or seen on stage, in film or maybe even experienced in your own life. They are universal shorthand for an entire story.

In Joe's case, the prototypical powerful story came to be known as the hero’s journey, or The Monomyth. In a lifetime of scholarly and entertaining works on storytelling and mythology, Campbell distilled practically every great story to a narrative that today we understand from pop-culture examples such as Star Wars.

From the works of Jung and Campbell, we can identify as many as 12 or 13 distinct character profiles or storylines that we can tell in the 21st century. Let’s focus on just one, a hero story known as the outlaw.

Any aficionado of the Star Wars films and Luke Skywalker, or the Dirty Harry movies, will immediately understand this storyline. A simple version goes like this:

For the film series Star Wars, creator George Lucas worked with Joseph Campbell to come up with his ideas about Luke Skywalker the reluctant hero, Yoda the magic creature, the Force, Darth Vader the villain, etc., etc.

As a storyteller and proponent of our own brand of StoryCrafting, I’m confident that the work of Jung and Campbell is critical to engaging and motivating audiences through story in this information-saturated age.

There are many classic storylines that lend themselves to modern-day storytelling, providing the synaptic shortcuts that supercharge comprehension and improve understanding. Want to learn more about them? Download our Hero’s Journey worksheet to see how your brand, company or organization compares with the heroic path laid out by Joseph Campbell. 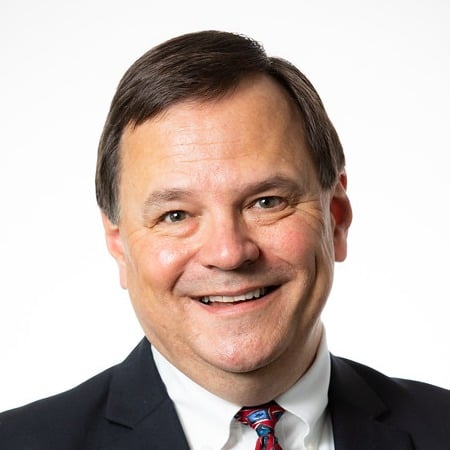