This year, Coca-Cola has been coming up with campaign after campaign to distinguish itself from competitors. Although most sodas may be similar products, Coke has repeatedly given consumers a reason to choose its brand over others. In my mind, Coke has successfully created an experience that people want to be a part of all over the world.

This summer, Coca-Cola started its “Share a Coke” campaign. On store shelves, consumers were searching for their name, or their friend’s name, on a Coke bottle or can. As Coke explains, our name is the most authentic possession we own. The company gave consumers the chance to express themselves with a bottle of Coke. (I’m sure Coke also thought about the fact that everyone would be sharing pictures of their bottle after they found it, creating buzz and word-of-mouth.) Although this was an international campaign, Coke found a way to make its consumers feel special and unique.

Keep your slogan in mind at all times

Coca-Cola has been implementing campaigns and creating ads that invite consumers to “open happiness” since 2009. Since then, the company has stayed true to its slogan. These are some of the campaigns that stick out most to me:

These are just a few of the many Coca-Cola campaigns with the “open happiness” theme.

Coke was smart enough to sponsor the TV reality show American Idol when the series first came out. I still remember seeing those red cups sitting on the judges’ table during each episode. It was a subtle, yet easy way to put its logo in our living rooms. Now that American Idol is struggling, Coke has decided to end its sponsorship. The company knew when to enter, and when to leave.

This strategy can be applied anywhere. It’s important to analyze where sponsorships, or anything for that matter, will be beneficial for your company. When you’re no longer seeing benefits, it’s OK to end the partnership, as it should be mutually beneficial.

Coca-Cola’s strategy is admirable. Coke invites its consumers to feel something each time they purchase a Coke product. The experience of drinking a Coke is something consumers remember, even after the drink is gone. 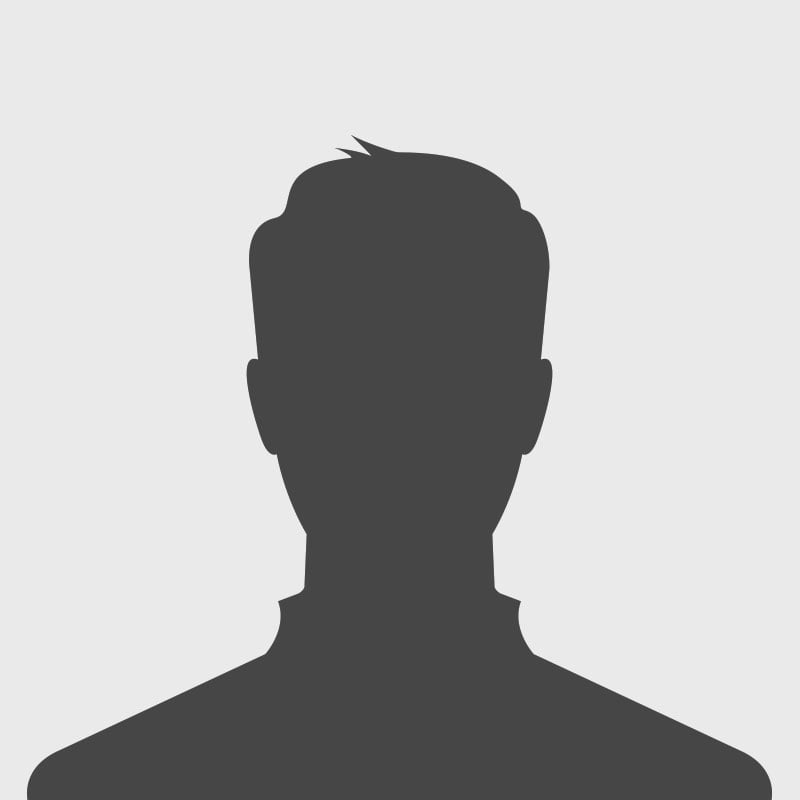