The value of an authentic story has never been more clear 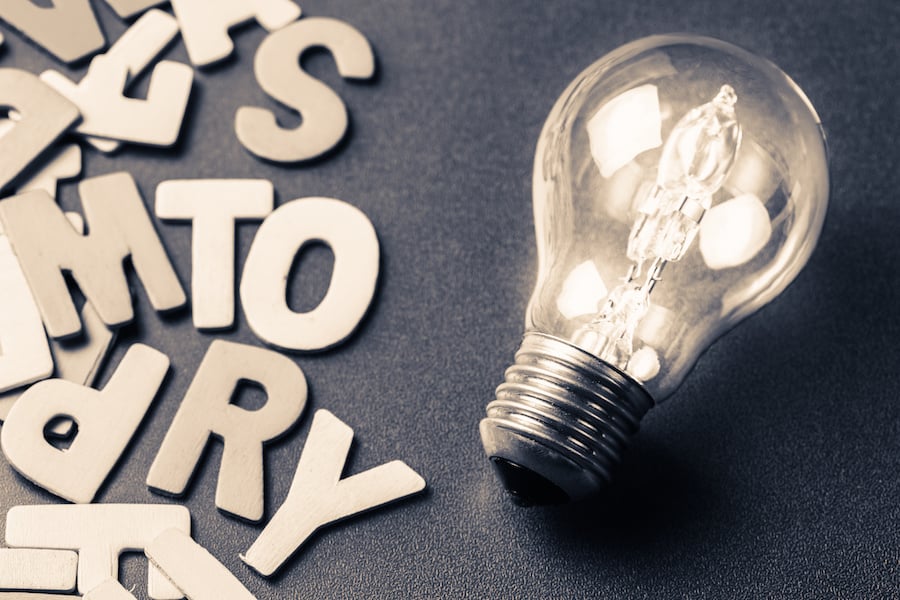 As we enter the summer of 2020, Americans would be hard pressed to remember a time in the last half century that has featured more physical, emotional and economic chaos.

You’d need to go back to 1968 when Martin Luther King Jr. was assassinated during the height of the Vietnam War to witness such a high degree of civil unrest.

Now, instead of a physical opponent, we are confronting a faceless enemy in the form of COVID-19, as well as another tumultuous period in our nation’s ongoing struggle with racial injustice.

More than 100,000 are dead from the virus and 40 million Americans have filed for unemployment as a result of the pandemic.

We are also watching hundreds of American cities attempt to safely and humanely navigate the protests spurred by George Floyd’s senseless and tragic death.

If you’re keeping score at home, that’s a trifecta of public health, financial and social disorder on our collective plate at once. Overcoming any single one of these challenges is going to require much more combined resolve than we’ve been able to demonstrate thus far.

Frequent readers of this space know we often talk about a crisis having three phases:

Prior to Mr. Floyd’s death, we arguably were nearing the “win hearts and minds” phase in respect to COVID-19. Now, we might be back to square one. As justified as the motivation for the protests are, we also know they will likely result in additional outbreaks of the virus, adding insult to the fatal injury thousands of citizens are marching against.

So where exactly do we go from here?

Even in April, well before the demonstrations began, it was clear state and local leaders were the ones who would be driving the messaging, strategy and plan to fight COVID-19.

A strong leader is an effective communicator, and governors from both parties have received positive marks from voters for the way they’ve handled the pandemic. (It’s still too early to hand out grades on the way they’ve addressed the protests.)

Anyone who has been watching the news wouldn’t be surprised to learn a poll conducted by The Washington Post and Ipsos last month revealed Ohio Governor Mike DeWine (R) and New York Governor Andrew Cuomo (D) both had approval ratings higher than 80%.

In our view, these numbers are a result of much more than simply the clear and consistent communication rhythm Mr. DeWine and Mr. Cuomo have established.

These leaders (along with many of their peers) have been utilizing what we at WordWrite consider to be the three foundational elements of an effective story: authenticity, fluency and engagement.

Authenticity means you tell the story starting from a foundation of truth and incorporate honest perspectives from all of those in your business, organization, company or, in this case, government entity.

You then use fluent storytellers to share important context and background. These folks are not always the CEO or president. They are experts on the subject matter you’re attempting to communicate. In the case of COVID-19, think Dr. Fauci and Dr. Birx at the national level or the leaders of each health department in any state. Based on her daily briefings, Dr. Amy Acton from Ohio even has her own Facebook fan club and T-shirts.

Finally, you must constantly measure the engagement level your target audiences have with these messages in the spaces you’ve decided to share them. What is the impact? How invested are they to take the actions you want them to take?

When I was more involved in running the day-to-day management of several accounts at WordWrite, I referred often to a whiteboard with the following three reminders:

That whiteboard and those guidelines are still in my office, the phrases written in black Sharpie.

Words have meaning but lose their power when they become vague or overused. These days, it’s easy to utter “unprecedented” or “new normal.” But what do we really mean? What do we expect people to do when they hear them?

They’ve become buzzwords, adding to the noise and clutter we need to penetrate in the service of more decisive action and direction.

Instead, we need a plan from our leaders in both the public and private sectors. We must strike the right tone, read the room and listen much more intently to what people need.

We are at a pivotal moment in history and future generations are watching.

The power of an authentic story to move hearts and minds and inspire action is critical and will be even more essential when we enter the post COVID-19 world. 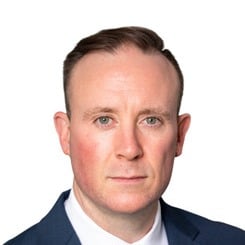 Ready to share your authentic story? Email me at jeremy.church@wordwritepr.com to talk.