What Twitter's data security mishap means for you 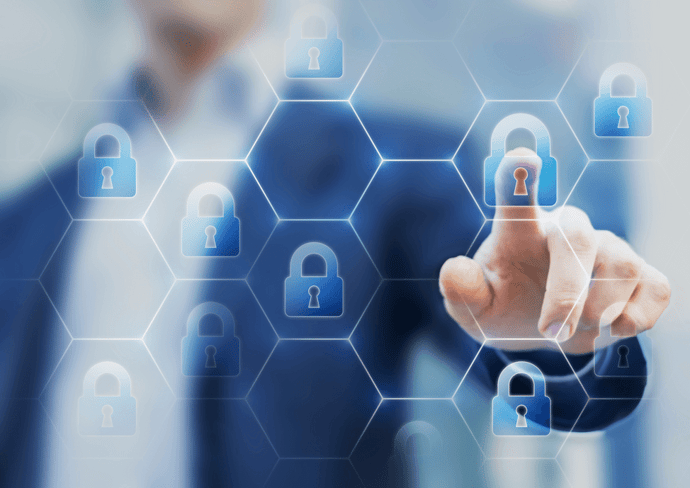 Social media has been a hectic landscape as of late. In the wake of the Cambridge Analytica privacy scandal, all organizations that deal with sensitive user data have been much more careful than usual.

On Thursday, May 3, Twitter announced it had discovered a bug that stored passwords that unmasked all its 336 million accounts. As a precaution, Twitter suggests all users change their passwords.

The social network has made it very clear that this is not a data breach, but a precautionary step. Twitter says it has no reason to believe that anyone had access to the data, but suggests users change passwords as a precautionary measure. But what does this all mean?

How were the passwords revealed?

Twitter has an internal log that stores all account information, such as passwords and other sensitive user data. Passwords are hidden to the eye of the standard worker using a program that causes the password to be ‘masked’ behind random characters that amount to the same length as the user password.

For example, if your password was pass123!, the information could be displayed as a random selection of numbers, letters and characters such as 7@dajge6. However, the bug would instead cause the password to plainly display as pass123!, presenting a security hazard.

Since the passwords weren’t leaked, you could technically keep your password and be safe. However, in today’s world where there’s a new data breach every other day, we suggest you change your password for Twitter (or, we can handle for you!).

This is also a great time to upgrade your cybersecurity measures – is your Twitter password a standard password you use across other accounts? Whether it be social media or clouds with highly-sensitive data, you might want to rethink your strategy and dedicate time to fortifying your cyber barricades. Here’s a few suggestions to get your security measures into tip-top shape:

If you have any questions, concerns or would like assistance in tending to your company’s social media security, the WordWrite team is here to help.